A working farm housing a collection of micro-businesses all sharing in a common goal of Grow, Feed, Educate, Give Back

Where Cliffs Meet the Sky

One of the most spectacular properties in the region which has undergone a dramatic rainforest and major landscape transformation.

Oren’s films include Suburban Rituals – Rite of the Horned God, broadcast on ‘Hynch’ and ‘The Midday Show’, and Red Sands Blue Seas, an Australian Film Commission documentary accepted into competition at the International Documentary Film Festival Amsterdam (IDFA) and  broadcast on the Discovery and National Geographic channels and NITV.

In 2018 she was commissioned by the Department of Primary Industries, in conjunction with Lismore City Council and Starfish Initiatives to produce a short film on Farming The Sun –  Australia’s most diverse community solar energy initiative.

Her most recent film, Transforming Emerald Valley, was shot over 5 years as a private commission and reveals the long-term process of transforming a 100 acre denuded weed-infested property back to native Big Scrub rainforest.

Filmmaker Oren Siedler’s personal exploration into her troubled and unusual relationship with her brilliant, charming, con-artist, white-collar criminal father takes us around the world, from Australia to Canada, Cuba, Mexico and the USA.

CRITICAL ACCLAIM for Bruce & Me

“A soul-searcher”… “a tough and tender treatise on the strength of familial ties.”
Henrietta Walmark –
The Globe & Mail

“Filmmaker Oren Siedler has come up with a remarkably candid study of herself, parts of which will resonate with the inner child that lurks in us all”
James Wegg –
Jamesweggreview.org

When a passion for rainforest leads to a spectacular transformation. Filmed over 5 years in the ‘Big Scrub’ region of Northern NSW.

The power of music helps four extraordinary teenage musicians through anxiety and depression. 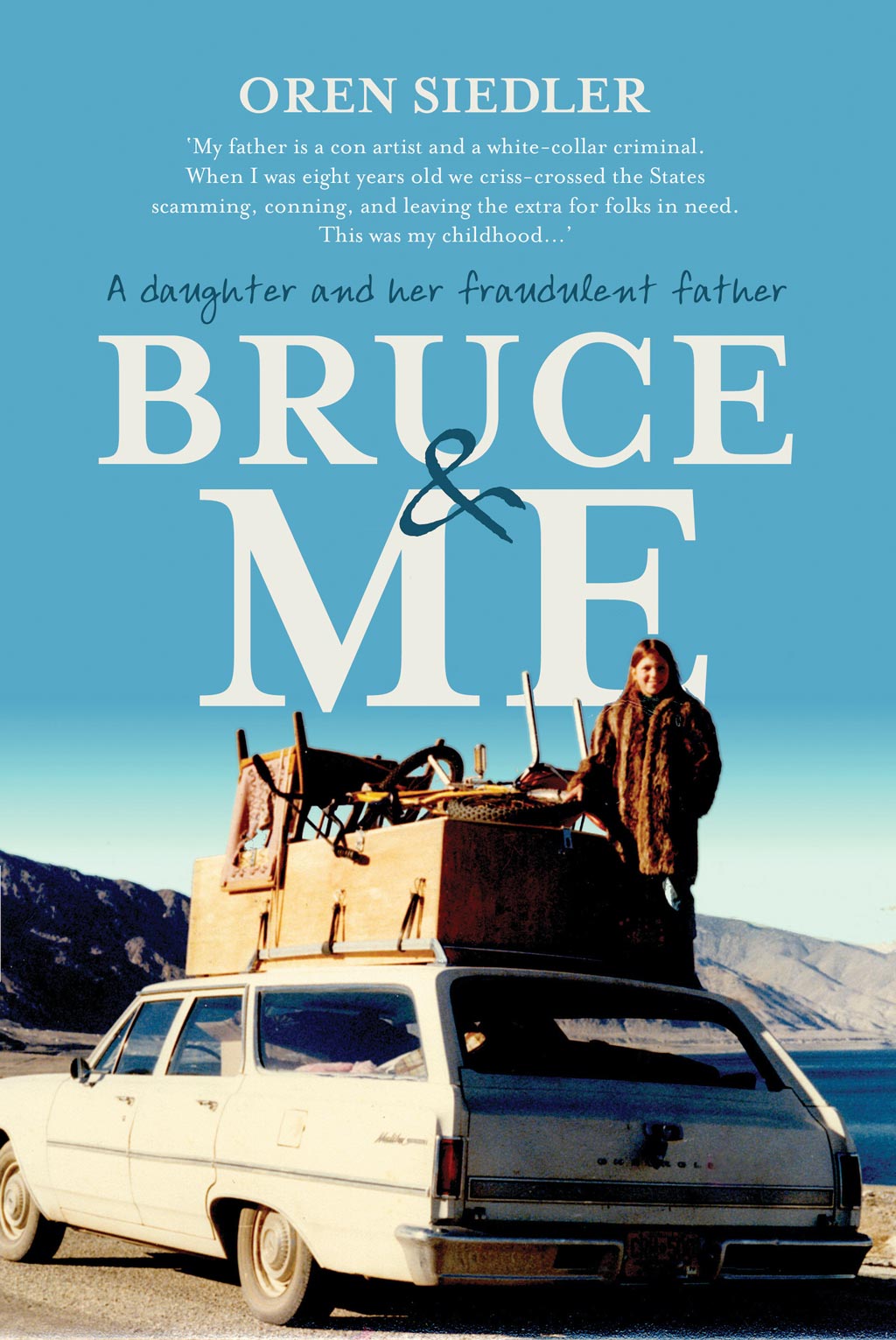 Bruce & Me – a memoir
Published by Random House Australia 2009

A Revealed Life
Best Of The GRIFFITH Review memoir over 3 years.
Edition 22

Fear in Havana
The GRIFFITH Review, The Trouble With Paradise
Edition 14