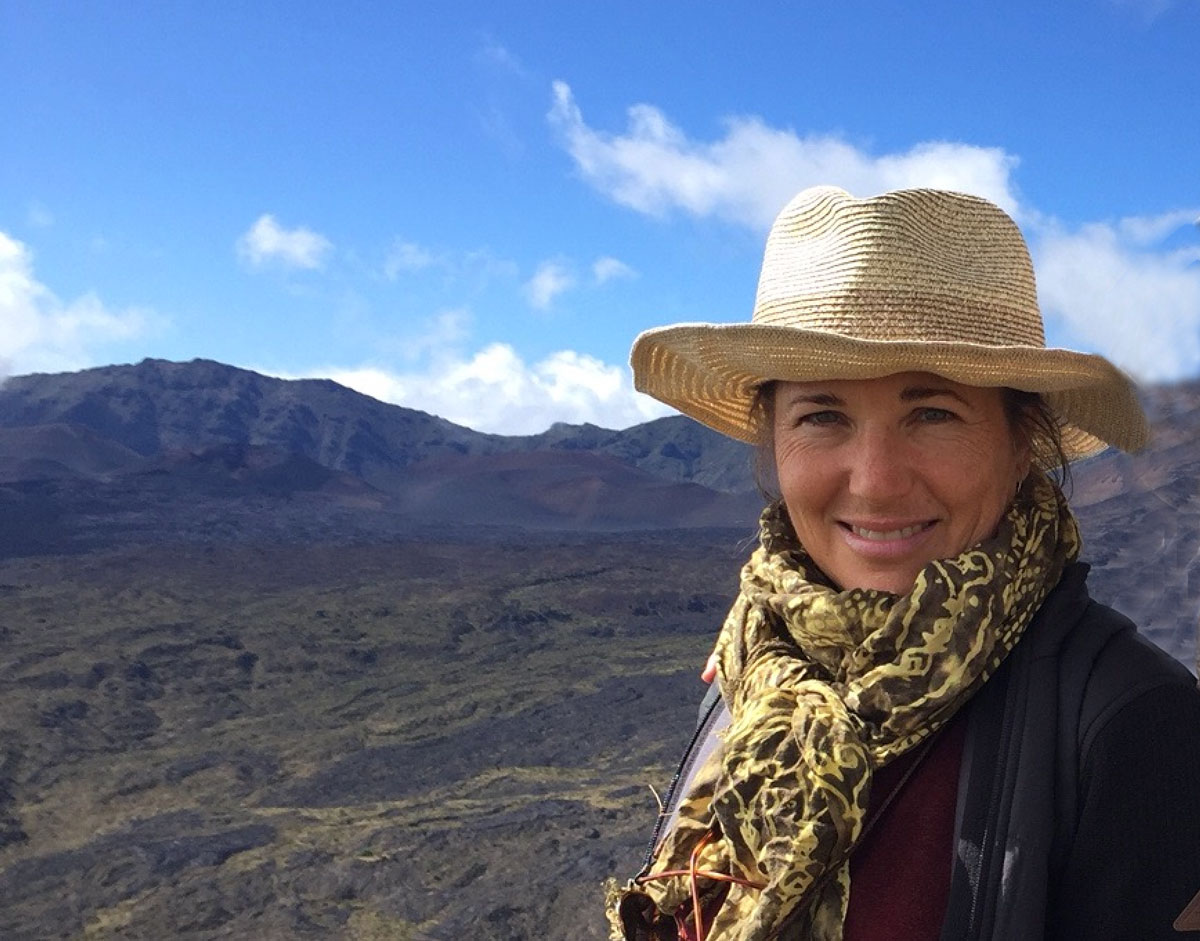 Oren Siedler is an award-winning filmmaker and author who helps sustainable, ethical companies and individuals tell their unique stories to the world.

Oren’s background in international documentary films underpins her entire approach –  connecting to the authentic message at the heart of each brand.

Oren’s natural empathy, curiosity and interview skills have elevated her films to international acclaim. She has championed Aboriginal women potters in remote Indonesia and has documented over five large-scale visionary projects aimed at regenerating Australia’s original Big Scrub rainforest. She filmed a hilarious yet harrowing journey of discovery across America and the Caribbean with her anti-establishment, white-collar criminal father and had an audacious memoir published by Random House about that experience. Her films premiered at Europe’s most prestigious film festivals and have broadcast into more than 20 worldwide TV markets.

Oren studied film and Communication at UTS and has predominantly trained her camera on people and subjects that connect thorough emotional honesty, with a deeper message at their core. “Sustainable filmmaking is not only about making eco-films, it’s about strong values, about work that reaches out, stories that grow, connect universally and leave a lasting impression.”